There are many alternatives to experimenting on purpose-bred dogs and cats, and these alternatives are often more relevant to human health than cruel and outdated dog/cat experiments. Here are just a few of the alternatives that are readily available today! 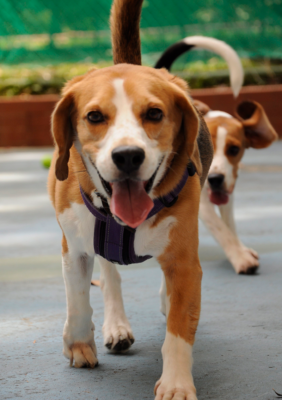 Our pet dogs and cats get cancer, just like humans.  And when they do, it’s entirely ethical to offer their owners the opportunity to enroll their dogs in clinical studies, and it’s something that is encouraged.  These pets live in loving homes and the drugs may help them – it’s a win all around.

Cell culture refers to the growth of cells in an appropriate artificial environment. Cells in culture are easier to molecularly manipulate, faster, cheaper and more reproducible than animal models. Importantly, human cells can be studied in vitro (outside of a living organism).

Advancements in stem cell biology have facilitated the generation of complex models called “organoids,” miniature in vitro organs which mimic some of the structure and function of real organs. These models form when cells self-assemble and organize into complex 3-D structures. Organoids can be used as disease models, in toxicology and drug discovery studies, and in studies of organ development, among other areas of research. Many organoids have already been generated, including the kidney, liver, heart and lung.

Other models developed to simulate tissue and organ-level functionality are “organs-on-chips,” microfluidic cell culture devices with channels lined by living cells. These “mini-organs” contain cells grown on flexible platforms that enable them to change shape and respond to physical cues in ways not possible with traditional 2-D or 3-D cultures. A number of microengineered organ models have already been generated, including models of the liver, lung, kidney, gut, bone, breast, eye and brain. 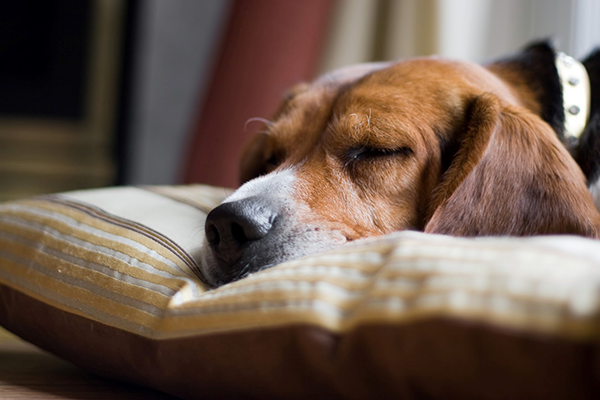 “Phase zero” clinical trials, also known as microdosing, are an approach where a very small number of human volunteers, one or two people, would receive a very low amount of a new drug, a dose so low that it will not produce a pharmacologic effect or adverse reaction.

From these studies, the fate of the compound in the human body, including information on how the body absorbs, distributes and metabolizes the drug, can be determined.

Because the microdose of the new compound is so low, the risk to the human volunteer is very small. This kind of testing paradigm holds great potential for substantially reducing the number of animals used in safety, pharmacologic and toxicity studies of new compounds, because if a new compound does not have a desired effect in humans, then the compound would not have to undergo additional safety studies in animals.